The mission of Skagit Unitarian Universalist Fellowship is to create a welcoming and loving church. We care for our planet. We also promote spiritual growth and justice, encouraging lives of integrity, joy, and service.

On our website you will find information about upcoming services and events; and you can sample some of the audio recordings of past services.

Frequently asked questions, and information about our Children’s Religious Education program are also provided on this website. Give us a call or email us if you have any further questions.

We meet every Sunday at Diversity Hall in Mount Vernon. We hope to see you soon!

The Miracle of Social Change

In August of 1859 slavery seemed like it would last forever in the United States. Then, in September, John Brown and a small band attacked Harper’s Ferry, Virginia. Sixteen months later seven southern states panicked at the prospect of Lincoln taking office and seceded from the Union in January, 1861, before he was inaugurated. And that is why the Civil War began. From Thoreau, who gave a talk on John Brown, through Frederick Douglass, the suffragists movement and women gaining the vote, to African Americans insisting on Civil Rights in the 1950s, to Black Lives Matter and protesters in the streets now, there have been miracles moving us toward justice.

The Zoom link will be emailed to you on Sunday! 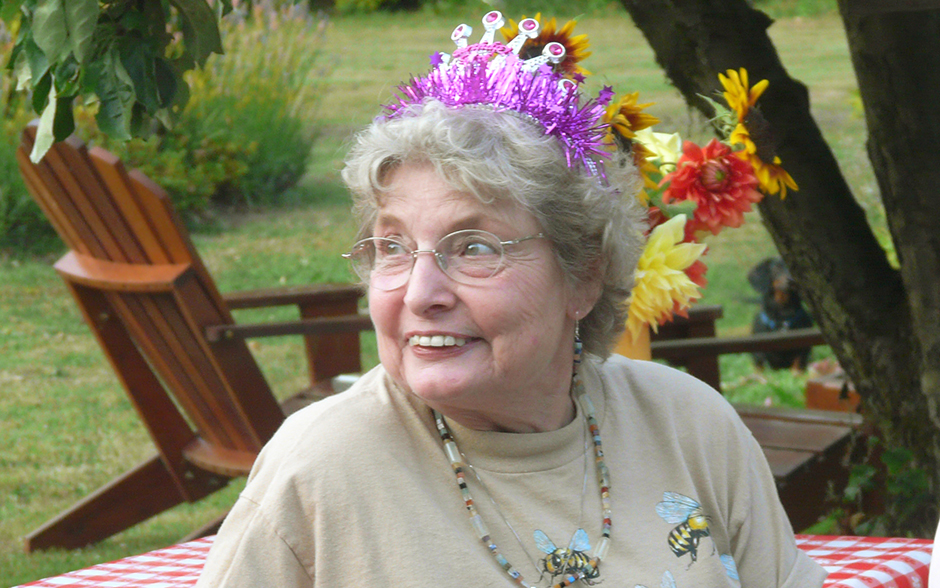 At SUUF we respect and honor each and every person who walks through our doors. 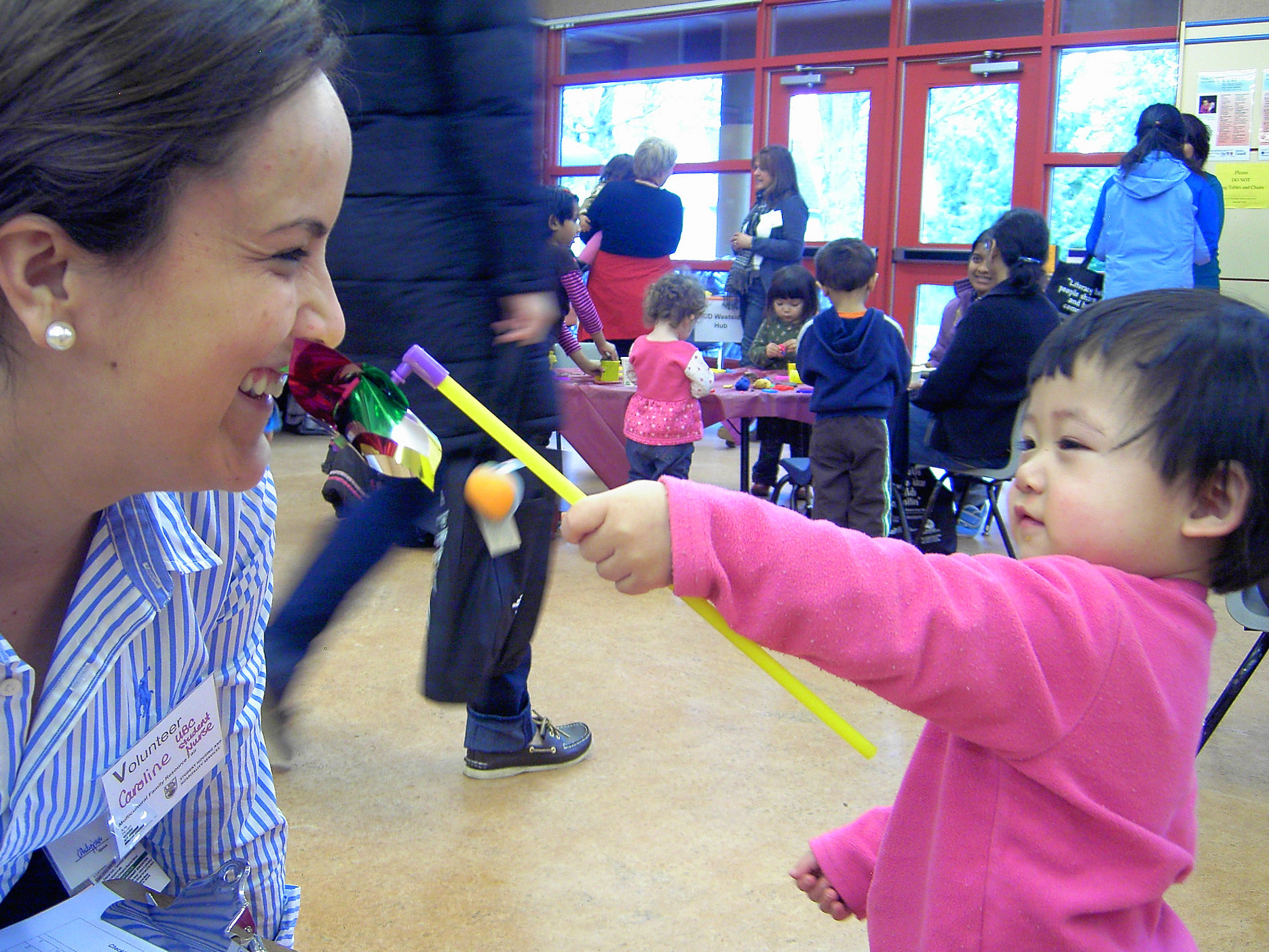 Bring your passions and hopes! 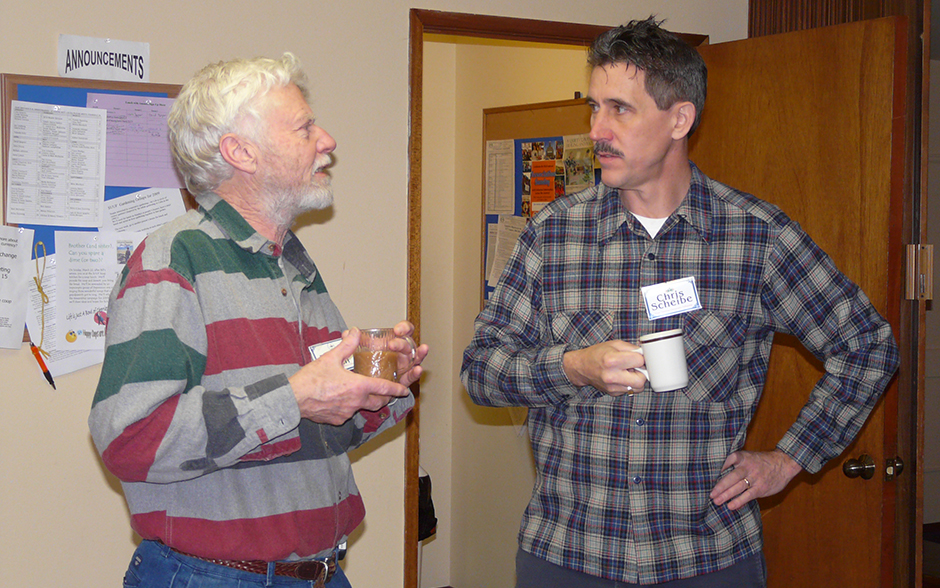 SUUF gives me the space to develop my own spiritual and personal needs. The atmosphere is very positive and supportive at the fellowship. SUUF also provides many activities that have helped me to grow as a person.